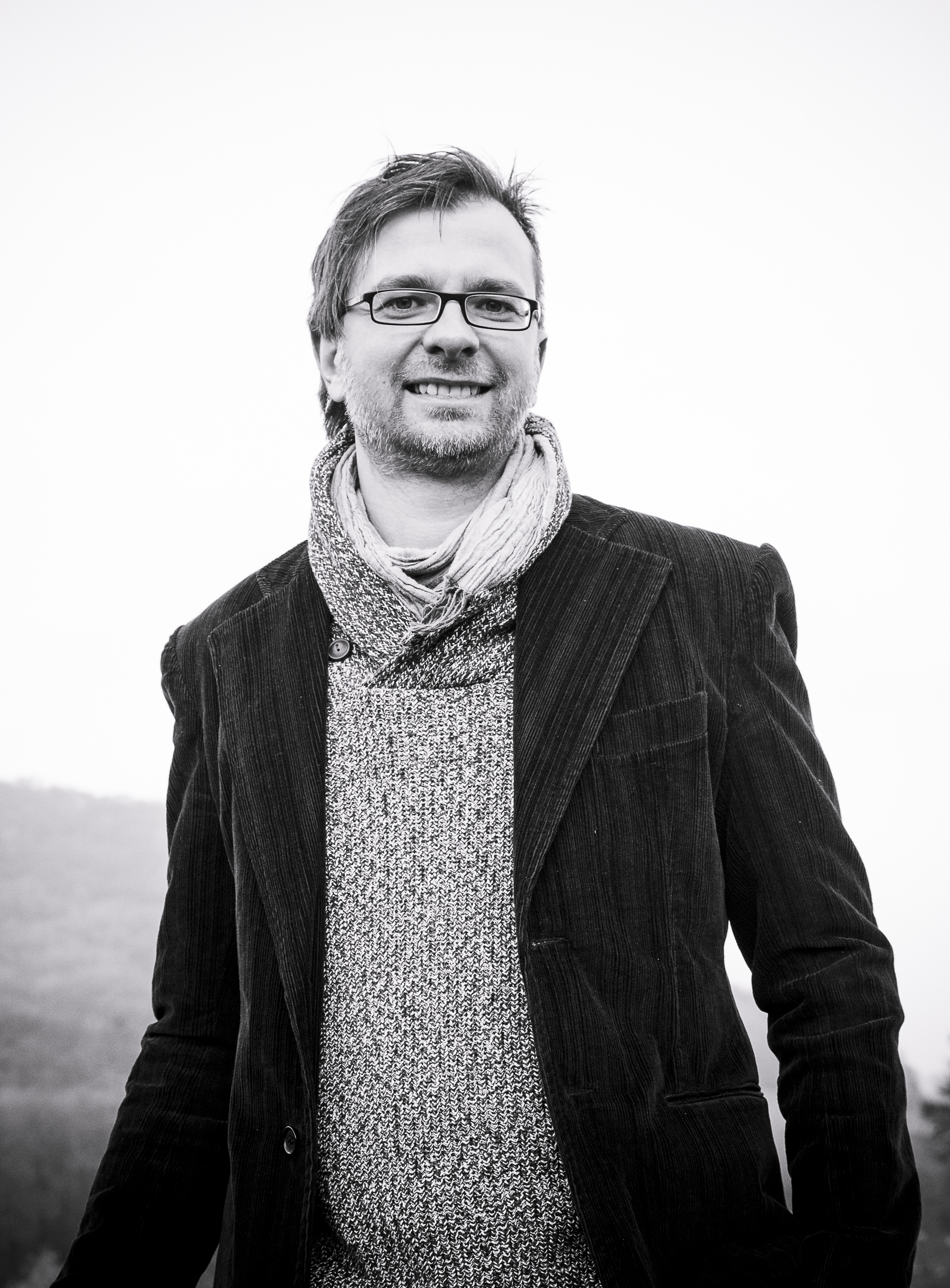 Kurt was born in Vienna in 1974 and is the studio recording engineer/all round technical manager for Build a Bridge Music. He has worked professionally as a sound engineer since 1996 and received his training at the SAE (Vienna).

He was resident engineer at TIC Music, Studio Ambros, Achau (AT) from 1996 – 2000, and then followed this working for Christian Kolonovits from 2000 – 2007, then going independent as a freelance producer/engineer.

His recording credits include:

Since 2007 Kurt is the Audio Solution Expert at Tools At Work, the Apple Mac store in Vienna for professionals. He is also a lecturer in music technology, having given courses at Krems University and SET Vienna. He is also a drummer and over the years has played and recorded with a number of bands.