Josh Jackson and Brian M. Tang's most recent film, an otherworldly thriller following the struggle of a 'preborn' new soul, Jaclyn as she faces extreme adversity from an army of demons in her attempt to reach her as yet unborn physical body. 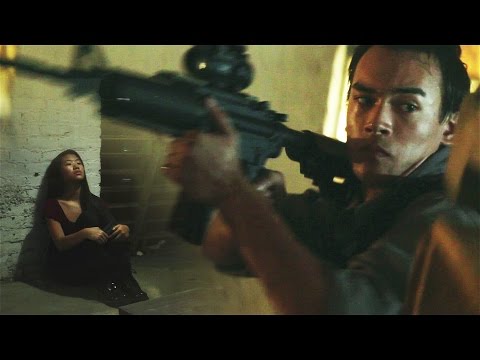 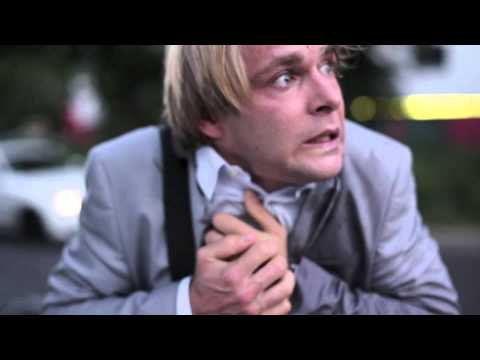 A documentary following the exploits of an urban bouldering club (city climbing), showing their skills in a range of different settings and famous landmarks in the city of Vienna, Austria.

Score also composed and produced for the Trailer Video (Teaser) ahead of the main feature production. 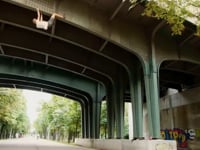 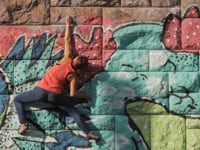 Promotional video for a jewelry workshop located in Vienna. 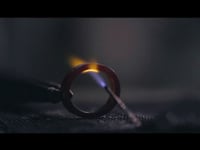 A touring theatre production presenting the story of Edith Piaf, the Chanteur from Paris, who lived and died under tragic circumstances.

Working under the direction of Evelyn Ruzicka, a CD was recorded during the blisteringly hot summer of 2013, for the purposes of promotion and merchandising Ruzicka's Piaf revue. 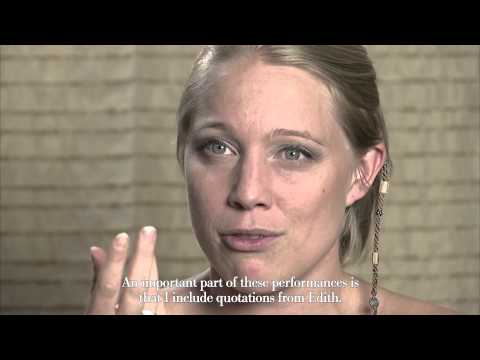 Eine Von Vielen (One Among Many)

Monoverlag Audiobook CD presentation of a reading of diary excerpts and letters shared between Elfriede Hartmann and Margarete Schütte-Lihotzky, both arrested and imprisoned by the Gestapo during the National Socialist regime. Margarete Schütte-Lihotzky died in Vienna at the age of 103, a globally recognized Architect. Elfriede Hartmann was a victim of the Holocaust.

Mark Royce composed and produced the music for the CD. 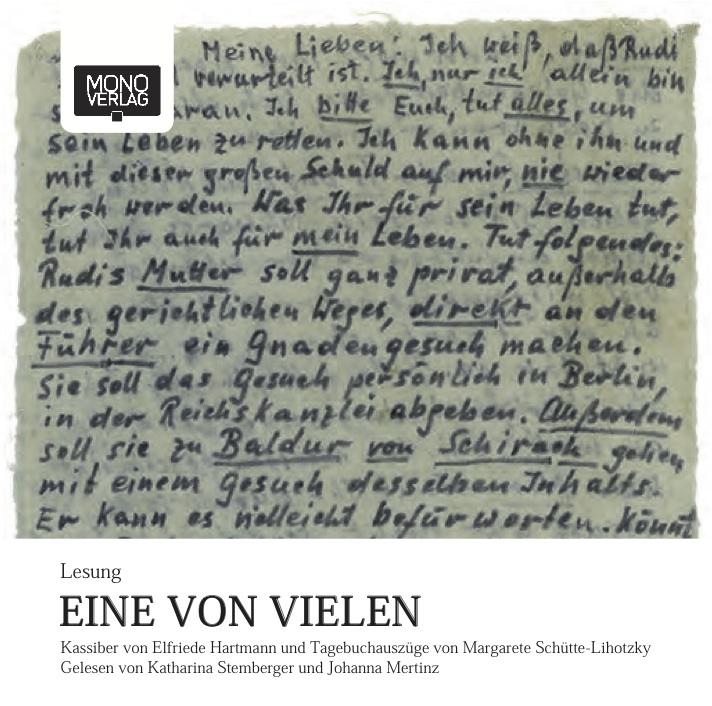 Soundtrack for a children's audio storybook, featuring several stories written by Mira Lobe, a beloved Austrian storyteller. We composed a short introduction theme for each story, which were read by Erich Schleyer, a well known and respected Austrian narrator and broadcaster of children's programs and audiobooks.
Composed, recorded and mixed by Mark Peter Royce.
Tweets by @tweetfrombridge