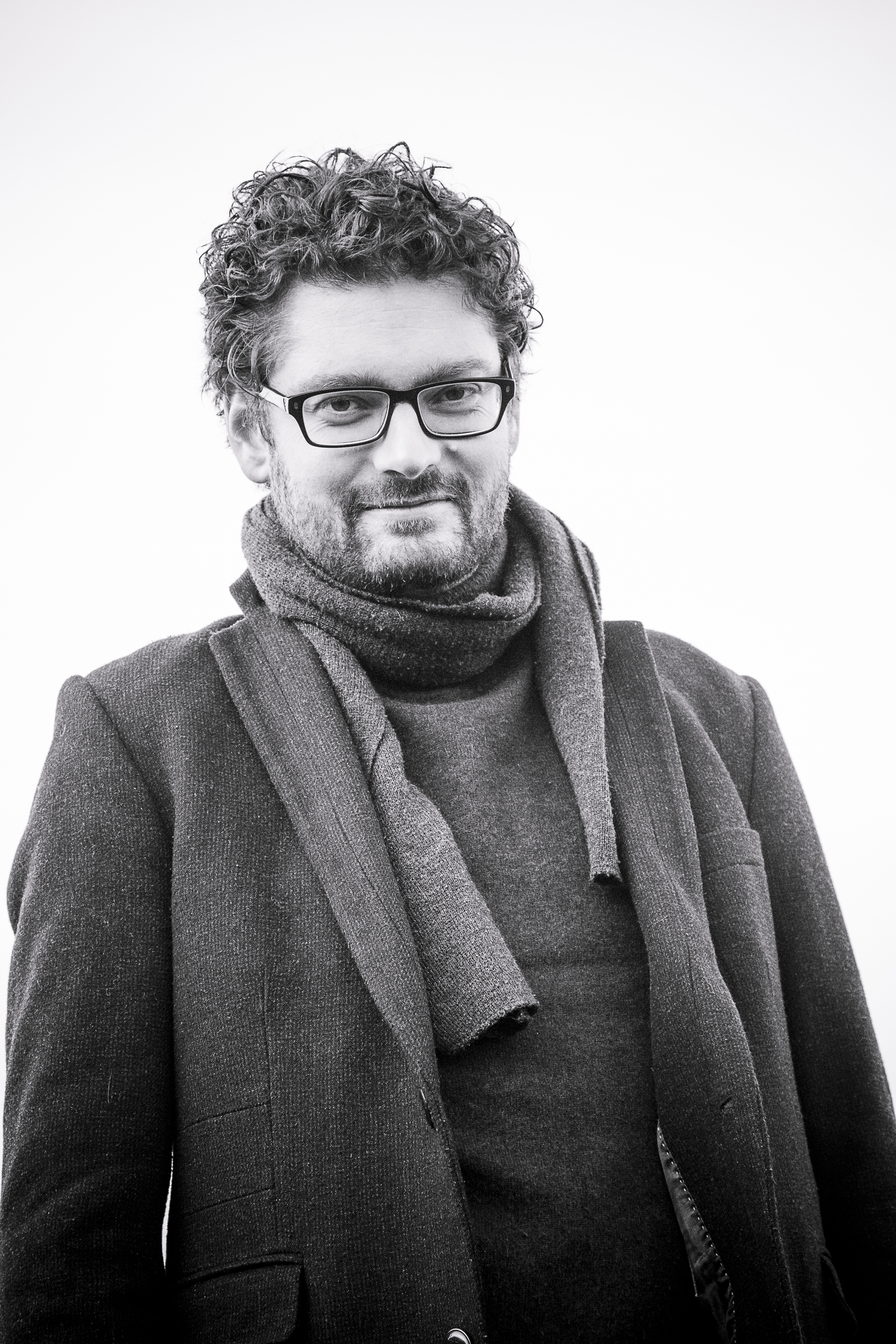 Mark formed a number of bands in the UK, and toured extensively throughout Europe from the late 90's and onward, signing a few record deals along the way. He also lived in the Caribbean, working as a piano entertainer and playing regularly with a reggae band. He has lived in Vienna, Austria since 2008.

Mark has worked at the Vienna Konzerthaus since 2010 as a piano accompanist and music trainer with the education and outreach team Unisono. He also works with project Superar, a choir initiative from Caritas and the Vienna Boys Choir (Wiener Sängerknaben).

A founding team member of Build a Bridge Music, Mark's role is composer, sound designer and editor. He is proficient with most DAW software, but prefers to work with Avid ProTools and Ableton Live platforms.